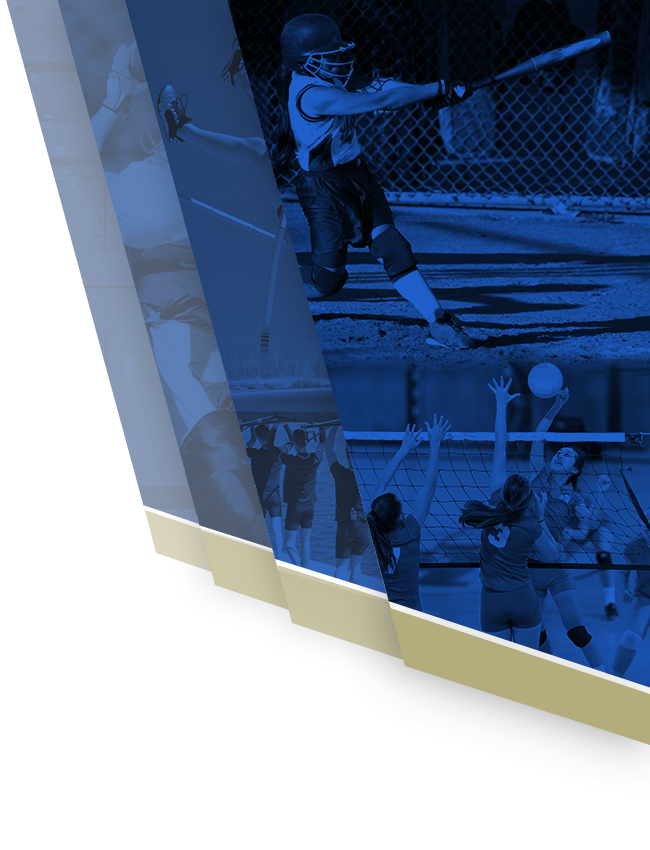 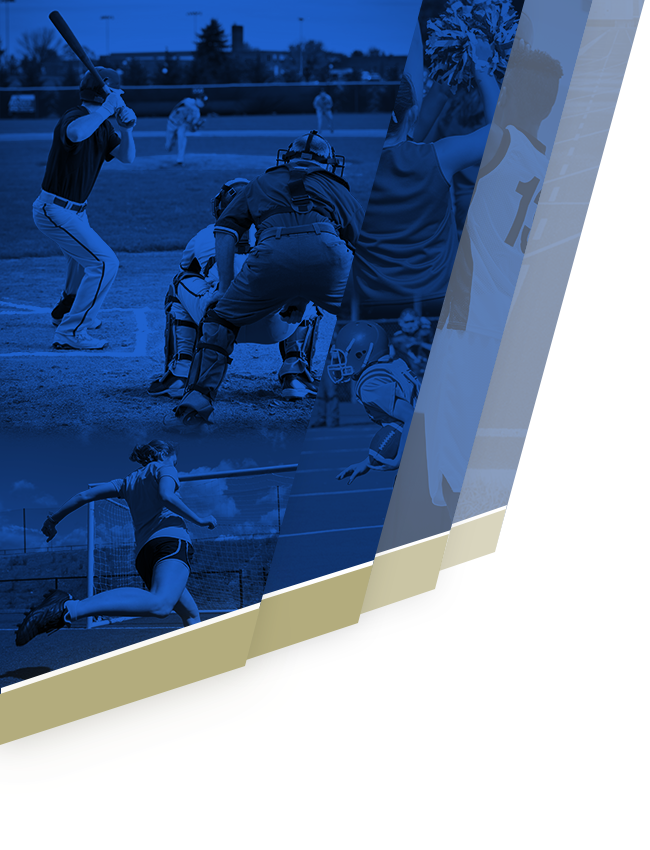 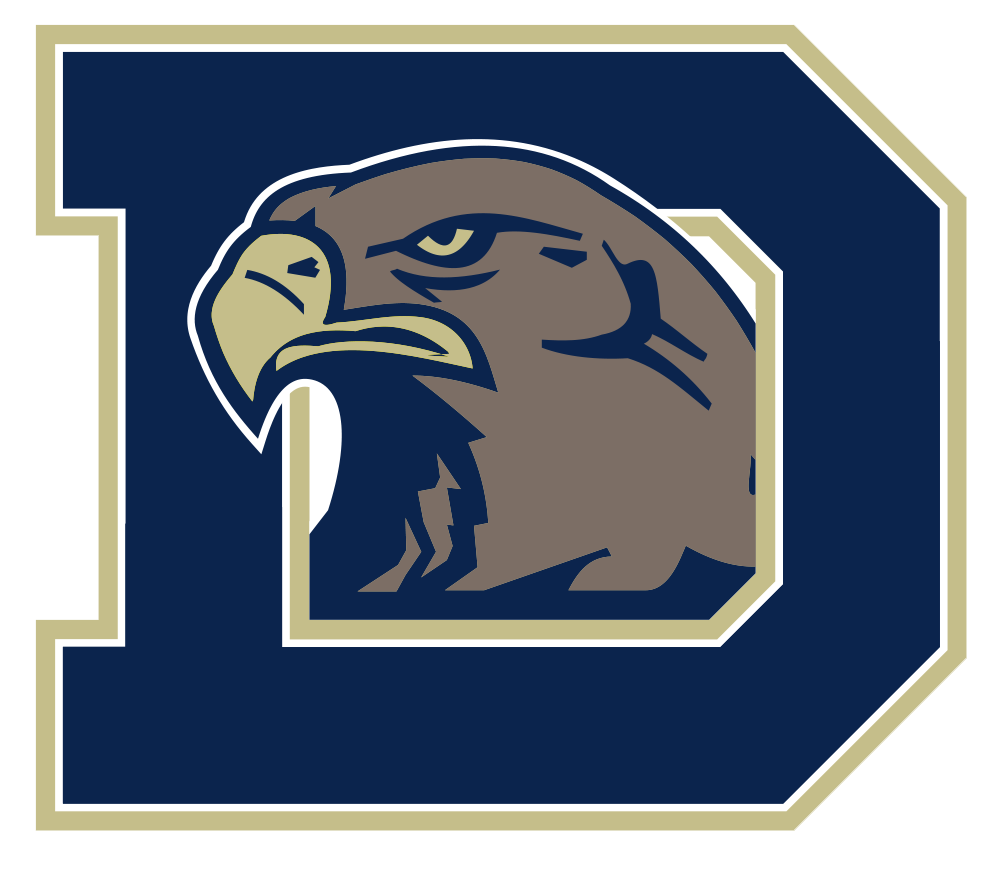 Best wrestler in the county that’s not me: Logan Ashton

Coach Wes Cooper’s take: “We look forward to having Noah back to lead the way for our Dacula wrestling program. Noah is a leader on the mat and in the classroom, which has led to his tremendous success during his high school career.

This is an excerpt from an article originally posted in the Gwinnett Daily Post from Staff Reports and can be found here http://www.gwinnettprepsports.com/sports/wrestling-super-six/article_c45cd909-8758-51bb-a53c-6919c1ae0c99.html